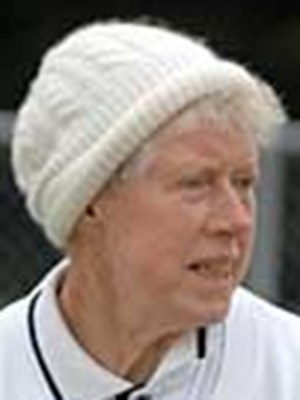 We have only recently received news of the death of Rita Lauder (nee Bentley) 1952.

Rita was a keen member of the Association of Past Students and regularly sent in her yearly ‘news’. Her entry for 2015 records that in September 2014 she moved from her large bungalow to an apartment, a move that left her quite exhausted. She was subsequently diagnosed with a serious illness and spent much of the following year recovering. Having missed two APS weekends she announced “I intend to be with you all in 2016”. Unfortunately that was the last time we heard from Rita until recently, when her solicitor contacted the Association to inform us that Rita passed away in October 2016. 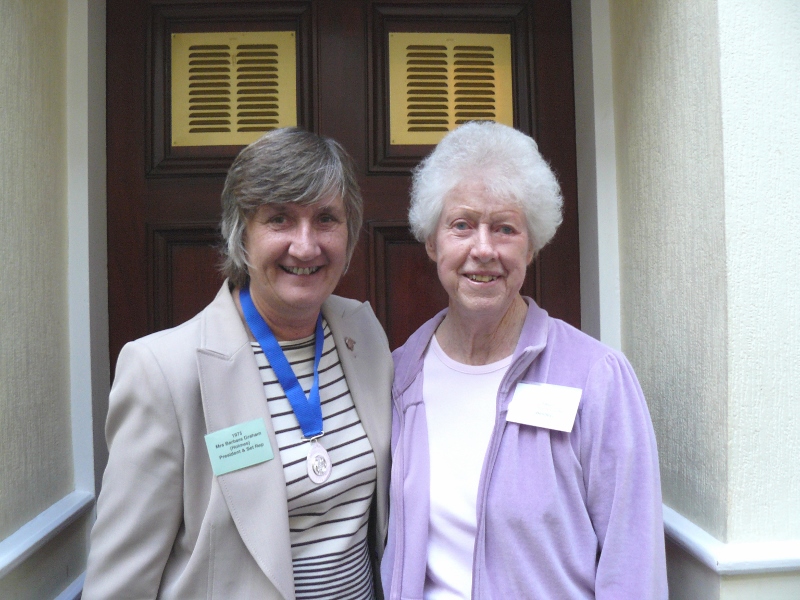