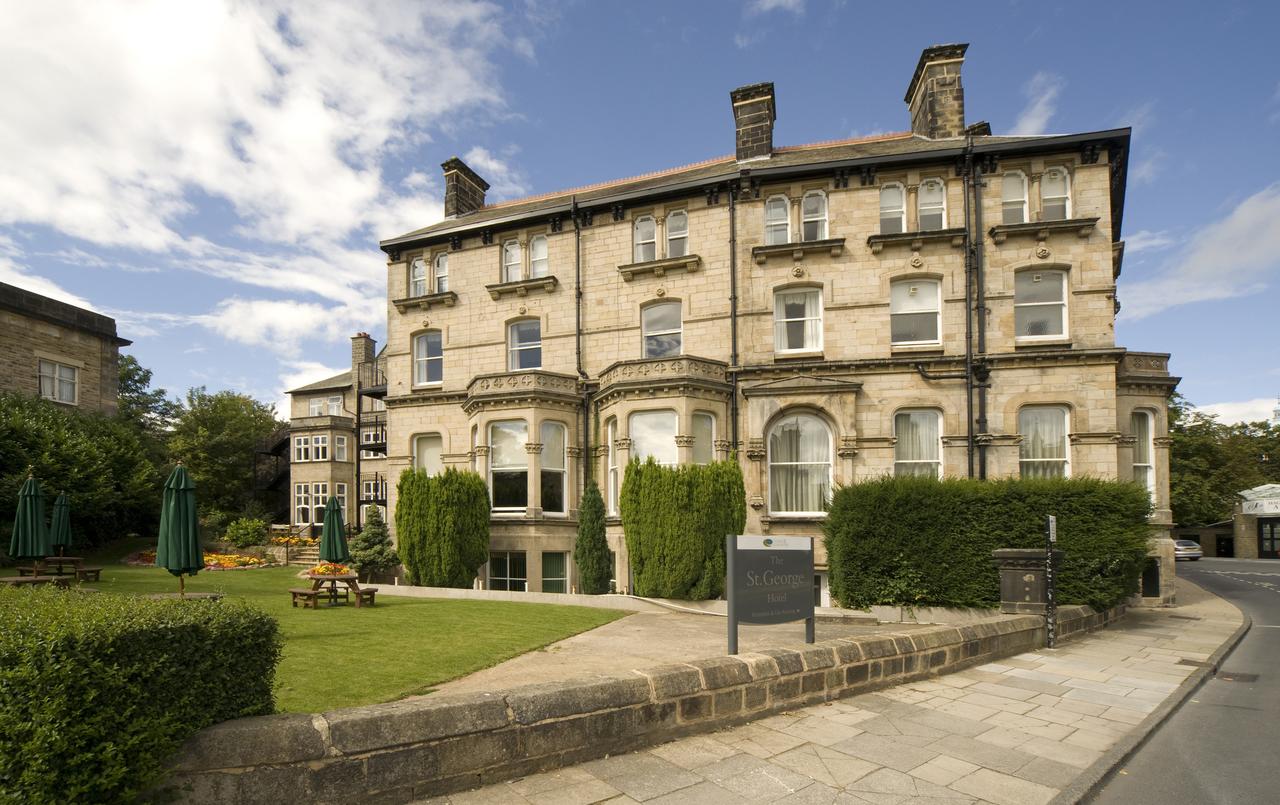 Harrogate has been one of the venues for our reunions since 2005 but this year, instead of The Old Swan, we met at the St George Hotel just a stone’s throw away and right at the bottom of the busy high street. The hotel underwent a refurbishment during this year and what a beautiful place it now is. As the weekend progressed we were to discover that the service of the staff was equally superb. Nothing seemed to be too much trouble for them.

As well as the Wharfdale Suite for our meeting, we also had use of a spacious and comfortable lounge for coffee breaks. My memory of previous years in Harrogate was that we always seemed to have wonderful autumnal weather. This year proved to be different and it was umbrellas and rain coats to the fore as we arrived. However, this was not going to dampen the spirits of IMMers and there was plenty of chatting and laughter as people greeted each other. Later that evening everyone met in the dining room where the hotel provided a delicious meal. There were moments when we did show signs of our advancing years. Despite pre-ordering our menu choices, there were some people who had to refer (more than once) to June’s Master Copy as they couldn’t remember what they had ordered!!

By the time we had all gathered the next morning and had been joined by those people who were attending just for the day, we had a total of 41 people. These included 15 1968ers who were celebrating 50yrs since leaving college and, to everyone’s surprise and delight, a return visit from Dorothy (Duffy) Moffett. It seems that she had enjoyed Liverpool 2017 so much that she made the journey all over again from the USA. Keep coming Duffy – there are still so many past students who want to meet up with you!!

Barbara Graham (Holmes), our President, welcomed everyone to Harrogate and we were soon launched into what Linda Bond (Ward) refers to as ‘Linda’s shuffle everyone around’ exercise. This results in everyone exchanging greetings with at least one person they have not met previously and helps newcomers to feel involved. The small groups that were eventually formed were then allocated tasks which encouraged them to recall incidents from their time at I M Marsh. This always results in great hilarity and often surprise at some of the stories. There were the usual tales of people sneaking back into college through windows when they overstayed their late leave but there were also many tributes paid to members of staff who had had such a profound effect on our lives.

After a break for coffee, we were entertained by our guest speaker, Jacqui McDonald, to a wonderful, nostalgic collection of folk songs interspersed by stories of her time at IMM. Jacqui’s decision to do a supplementary year at IMM in 1960 totally changed her life in a quite unusual way. She discovered her passion for folk music and eventually became a well-known folk singer, composer, broadcaster and the ‘other half’ of the famous Jacqui & Bridie folk duo. We were all soon joining in with ‘In My Liverpool home’, ‘Dirty Old Town’ and recalling the years of The Spinners, The Weavers and the like. Nobody wanted it to stop and after several appeals of ‘Encore’ we had to delay lunch by half an hour!!!

After lunch Barbara took the chair for our Annual General Meeting. Kath Simpson (Fahey), our Membership Secretary reported that we currently have 247 members and 9 honorary members. Membership is falling as we lose older members but do not gain new ones. However, we still have a good following and Jean Taylor (Sutton), our Treasurer reported that our funds are in a healthy position. Our Journal Editor, Sylvia Ellis (Phillips) reported that the Journal had been widely well received. Sylvia also requested that, after 18yrs of editing the Journal, she be given a rest.

Barbara stepped aside briefly in order to allow our Secretary (Kath Dowthwaite) to conduct the election of the President’s position and Barbara was re-elected unanimously. Jean Taylor, our Treasurer was also re-elected, and the position of Journal Editor was left vacant. Barbara made a strong appeal for more ordinary members to join the Committee and in particular to help with the Journal which is a vital component of APS especially for those members who live abroad. Linda Bond (Ward), Ann Walker (Hodkin), Meg Maunder, Jackie Wright (Hughes) and Sylvia Ellis (Phillips) were re-elected as members of the Committee.

Prof. Sheila Wigmore and Prof. Pat Shenton reported on their progress with the writing of a book to reflect the influence and importance of I M Marsh College. They hope to have the section dealing with the Marie Crabbe years ready for publication in early 2019.

Ann Walker reported that the recent forms which members had received relating to data protection had deliberately not included Facebook. Accordingly, no photographs of the reunion would appear on the Facebook page. They would, however be published on our official website www.immarshpaststudents.org.uk

A proposal was considered to make changes to our Annual Reunion. This would involve the reunion dinner being moved from Saturday to Friday evening thereby effectively meaning that people would only need one overnight stay. It was unanimously agreed to do this for one year and assess the response from members after the 2019 Reunion.

Sylvia Ellis (Phillips) was presented with a gift in recognition of the sterling work she has done over the last 18 years as Editor of the Journal. Presentations were also made to the Year of ’68 to mark their 50th Anniversary and to those who had travelled from overseas – Duffy from the USA, Farida Gabbani (1968) from Canada and Patricia Jost (Newby 1968) from Switzerland.

Barbara informed everyone that the Reunion next year will be held at the Crowne Plaza Hotel, Birmingham on 4th/5th October 2019.

Everyone attending was presented with an inscribed pen and the meeting was closed.

There was now ample time for people to sink into the comfortable chairs in the lounge, drink coffee and tea, partake of the delicious pastries and chat about life at College and beyond.

The Reunion Dinner was good. Once again people could not remember what they had ordered, and one person photographed June’s Master Copy so that she did not have to make three trips to ask what she had ordered for each course!! If the noise of chatter and laughing was anything to go by then the meal was a success.

After the meal many of us removed to the bar where the laughter and chatting continued. Eventually singing broke out but it did not last for too long. The whole evening was a wonderful end to a great Reunion. 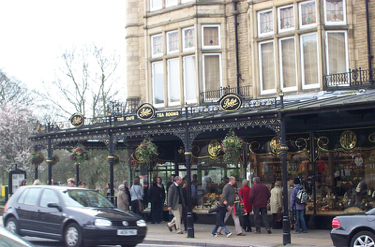 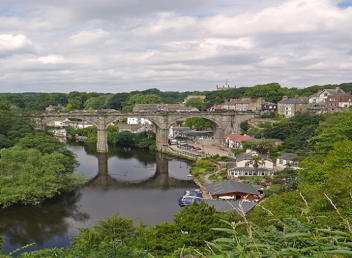