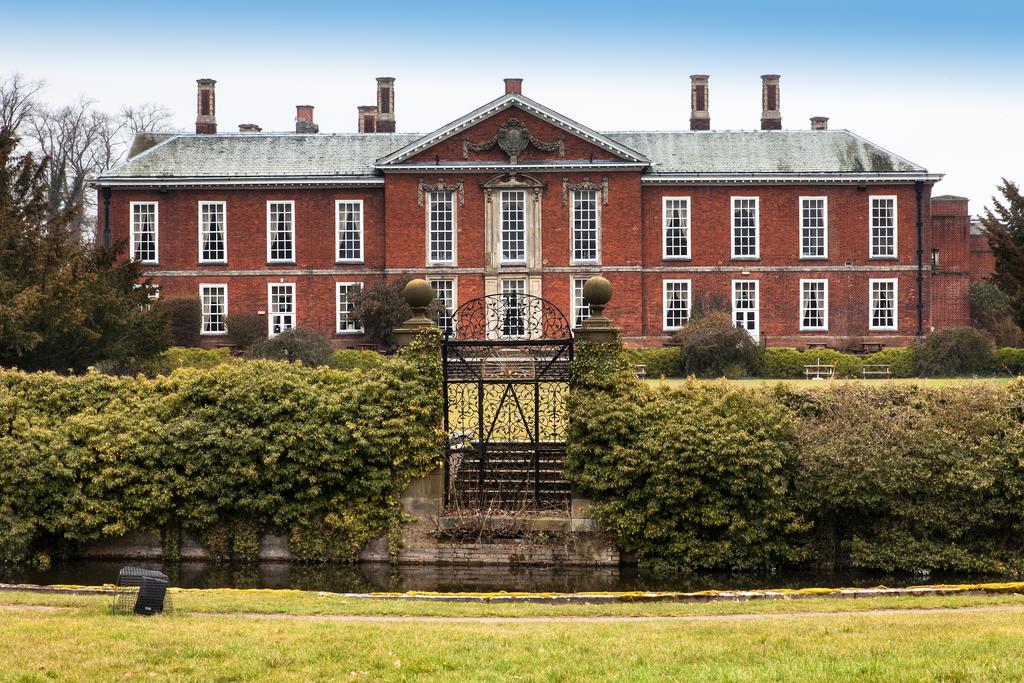 In 2010 we held our Annual Reunion at the Bosworth Hall Hotel in Market Bosworth on Friday 1st and Saturday 2nd October.

The rain came down in torrents on Friday as people were arriving at the hotel but it failed to dampen the joy and excitement as members met up with fellow past students and exchanged memories of their time at College.

Saturday delivered a bright, sunny day as more than 50 past students and staff gathered for morning coffee and a warm welcome from our President, Barbara Graham (Holmes). Several groups were celebrating ‘milestone’ anniversaries including Barbara herself who, together with Jane Reeves (Riddell) 1975 was marking 35 years since leaving I M Marsh. Trish Wootton (1965) had managed to gather 11 members of her year to mark 45 years. There were 2 members celebrating 50 years and 3 from 1955 marking 55 years. Marion Percy (1950) scored 60 years and Joyce Cooper (1945) a magnificent 65 years. A truly remarkable group of people!

Linda Bond set proceedings in motion with some introductory activities which ensured that everybody had a chance to mix and chat with others. More than one person had difficulties interpreting ‘clockwise’ and ‘anticlockwise’ which resulted in a fair amount of amusement!! However, we did eventually manage to divide into mixed groups and spent the next 15mins recalling our various memories of College life. These were recorded on charts and some of them will be included in next year’s Journal. Afterwards we moved out into the grounds of the hotel for an opportunity to take photographs.

After a delightful buffet lunch we returned to the meeting room to conduct the business of the AGM. Our president, Barbara Graham was delighted to inform everybody that after many years of trying to secure a safe place to keep the Archives of I M Marsh College, a home has been found at Liverpool John Moores University. Please refer to the Memories section of the website to find more details and information about donating, lending or viewing the Archives.

Trish Wootton, our Treasurer reported that whilst the funds of the Association remained healthy, rising costs of printing and postage now mean that we are effectively losing money over a one year period. It was decided that we had no alternative but to raise the annual subscription. Details of the new rates can be found in the ‘Subscriptions’ section of the website.

After the business of the AGM was over we were treated to a short illustrated talk by Prof Pat Shenton dealing with some of the history of I M Marsh. This presentation proved to be immensely interesting not least because many of the members present were able to view photographs of College as it was in their day and in many cases identify the people from their era. Their enthusiasm would not have waned had it gone on for another hour!! All the material shown will eventually be lodged in the Archives.

Many people stayed on in the evening to enjoy the APS dinner. Members of the Committee were delighted that everyone seemed to have an enjoyable day and they hope that members will join us next year when the Reunion will be held at the Alicia Hotel, Sefton Park, Liverpool on Friday 30th September and Saturday 1st October. Information about next year’s Reunion will be available on the website shortly.