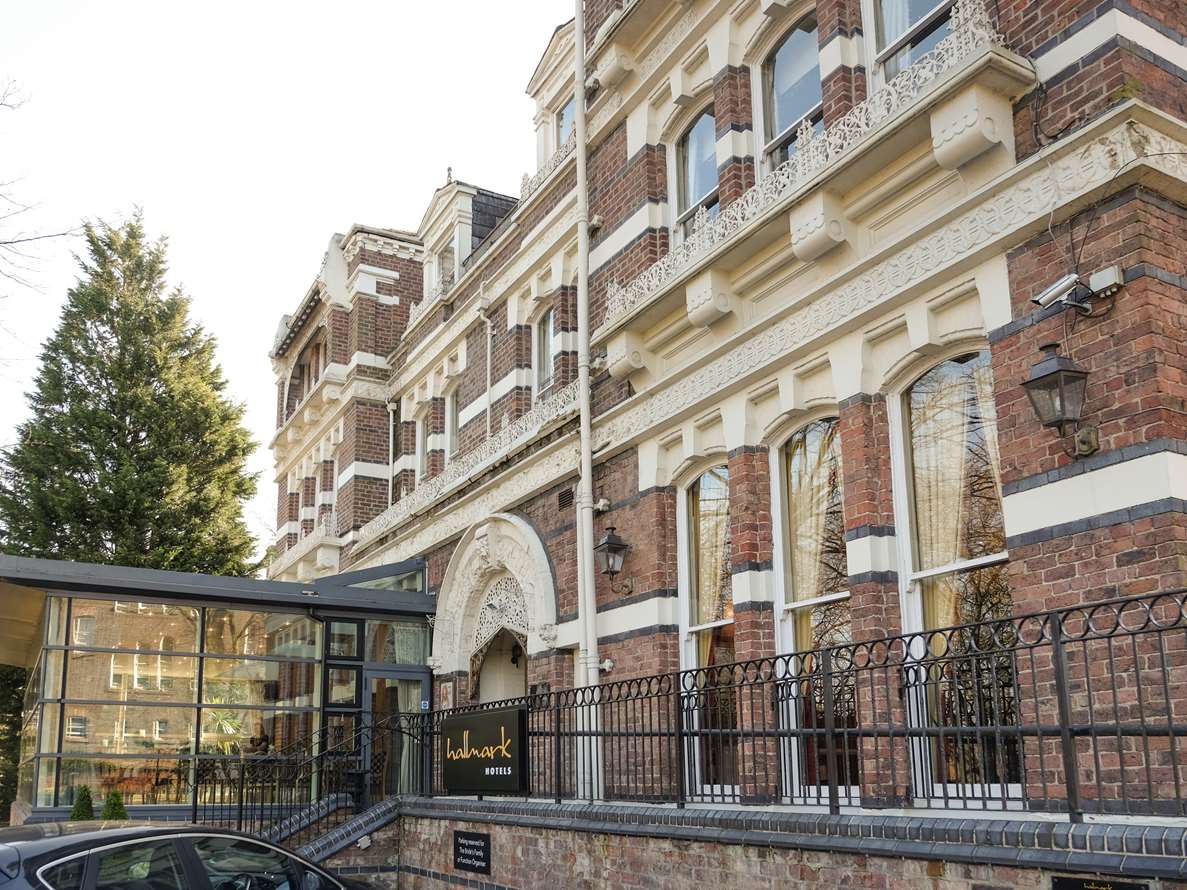 In 2008, our APS Annual Reunion was held during the weekend of Friday 3rd / Saturday 4th October in the Alicia Hotel, Sefton Park, Liverpool. Not only was there the excitement of returning to Liverpool with the opportunities to visit old haunts but to provide an added attraction, this was also Liverpool’s year as European City of Culture.

45 people arrived on the Friday evening and the hotel was alive with the buzz of conversation and screams of delight as people recognised fellow students from years past.

On Saturday, we were joined by another 56 people, making a group of 101 for the day of the Reunion. People had travelled from far and wide including 6 from overseas – from South Australia, Iceland, France, Italy, Switzerland and U.S.A. Several groups were celebrating special Anniversaries: 1958 had 15 people meeting to celebrate 50 years since leaving College, the 8 students from 1963 were marking 45 years since leaving College, whilst 1968 had 13 members to celebrate 40 years from finishing College. In addition the year of 1971 gathered 12 of their members choosing to mark 40 years since starting their training at IMM.

For many people it was their first Reunion since College days and all seemed to enjoy meeting again and sharing a very busy day. In the morning Linda Bond led activities to get the whole group interacting and this was followed by time for individual year groups to get together and share memories and photogaphs of their time at College. Throughout the morning one computer was continually showing video film of gymnastics work at College in the 1960’s – film originaly made by Ruth Morison, and another computer showed a CD compilation of the long photographs taken over the years at College. This CD is available for purchase at a cost of £3. If you would like a copy please order via the ‘Contact Us’ tab on the website.

The afternoon session began with the AGM of the Association. This was completed speedily in order to allow time for 90 people to climb aboard coaches for a visit to the I M Marsh campus where most parts of College were open for people to revisit and indulge their personal memories. This was followed by a trip to Albert Dock with time to look around and ended with a bus tour of the city centre. Everyone seemed to enjoy this immensely.

46 people stayed on at the Alicia on Saturday evening to complete the Reunion weekend with a special meal.

The Committee hopes that many of the people who came to Liverpool will wish to join us again at the Reunion in Harrogate in October 2009. This will be held during the weekend of Friday 2nd / Saturday 3rd October 2009 at the Old Swan Hotel, which is situated conveniently in the centre of Harrogate.

A gallery of photographs taken at the Reunion can be found here. Remember to click on a photo to see an enlarged version. On the gallery index, if you click on the arrow button on the top right of the page then it starts to play a slideshow! A few comments from people who attended are included below.

Noelle (1949) said
‘We especially enjoyed visiting College but were quite overawed by all the new buildings that have mushroomed around the site since our time there. However, we were pleased to see that Holmefield, at least from the outside, looked much the same as in our day – even the Tulip tree is still thriving! We had a chat with the site manager and Barbara was able to give him a photo of the old swimming pool, which he found most interesting. All that is left of it now is a pool-shaped lawn! The visit to College was, for us, the highlight of the tour but seeing some of our old haunts – The Pier Head, The Liver Birds and Lime Street brought back many memories. Thank you again to all the Committee for your thoughtful planning’.

Marion (1950) said
‘What a wonderful weekend we had in Liverpool! I have just returned from the APS Reunion held this Year in the European Capital of Culture. Five members of my Set were there, including Mary all the way from Australia. There was much chatter and laughter and reminiscing as we tried to catch up on the almost 60 years since we left College! The Committee had organized a memorable time for us with visits by coach to College and the city itself. How much it has all changed since my College days!’

Anne (1958) said
‘Our Reunion this year was Special – 50 years since leaving College and in Liverpool! Fifteen of our group were there, thanks mainly to Alma and her work as Set Rep. over the years.
The venue, the Alicia Hotel, was great, and we were soon greeting old friends, some we hadn’t seen for many years, looking at photos of families and our days at College, taking more photos and really enjoying each other’s company. The AGM was over in record time, and then around half of our set went on the coach tour to College and the Albert Dock. I found this very interesting. Four years ago we were unable to enter Barkhill and Mossley Hill due to the decorators. This time we could wander through the buildings – our bedrooms were now offices! At least the gym and Miss Crabbe’s wonderful staircase looked the same!’

Diane (1963) wrote
‘I can still hear the laughter and chattering from over 100 Past Students ringing in my ears, from the excellent College Reunion in Liverpool this October. It was a delightful day, if a little damp, and with 8 friends from 1963 celebrating our 45th year of leaving I M Marsh, there was a great feeling of togetherness and of having belonged to something very special in our lives.
The venue at the Alicia Hotel was well situated for the visit to the College campus to tour all the wonderful facilities there. The tour of Liverpool was equally amazing with so many new buildings changing the whole appearance of the city.’

Liz (1968) wrote
‘Di had flown in from the USA and Tricia from Switzerland and it was good to see everyone. The worry about reunions is that ‘you won’t recognise anyone’ but that was not the case with our group. Personalities had not changed and I am pleased to say, we all looked 21. The photographs and stories brought back many memories and during a tour of the campus in the afternoon, Louise, Sue and Jackie reconstructed a dance session in the dance studio. The swimming pool hasn’t changed except that I understand the top diving board is not used now for health and safety reasons – did we have ‘health and safety’ in 1968?’

Anne (1971) wrote
‘I thought the opportunity to meet up in Liverpool 40 years almost to the day of starting College was too good to miss. I only actually managed to get 12 people there but it was well worth it just to hear a voice or see a face and watch the years slip away. We talked of all the other people, the rooms, the lectures, the staff etc. etc. We shared photographs of our lives then and our lives now – our jobs, our children, our families, our careers.
“Still teaching PE?” – “Yes I am and really enjoy it still.”
I.M.Marsh, the best College in the country……..we thought it was’.

Julie (1978) said
‘It is not often these days that one goes to meet a group of people and we are greeted as the youngsters!! At APS day we were exactly that! Fiona and I had a great day chatting to many different ladies from all areas of the world exchanging experiences. Fiona and I had our photos taken with the oldest lady there, we just hope we look as well as she did when we get to her age.’