Many congratulations to Mrs Marion Percy (nee Robertson 1950) who has been awarded the British Empire Medal for services to the community of Colwall, Malvern, Worcestershire. Marion is the Set Rep for her own year, 1950, and also for 1951 & ’52. She has always been an enthusiastic supporter of APS and is an ‘ever present’ at our Reunions. 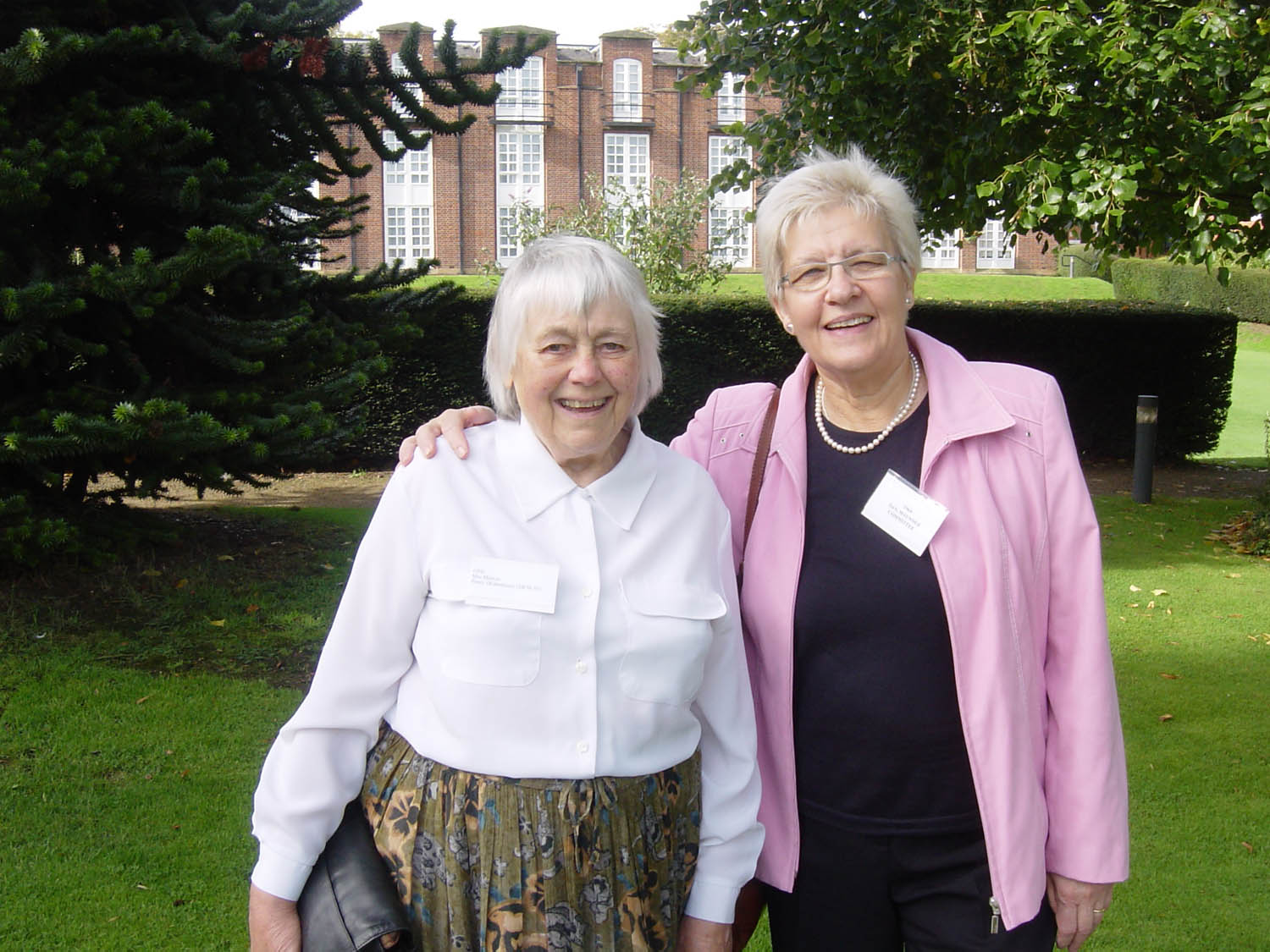