It is with much sadness that we bring to you news of the death, on 21st May 2020, of one of our most illustrious past students, Cathie Sabin (Piddock) OBE.

Cathie qualified at I M Marsh in 1968 and went on to teach in Shropshire. There she worked passionately to bring her love of tennis, at the playing and coaching levels, to her students and the wider community.

She ultimately became the first ever female President of the Lawn Tennis Association. One of the highlights of her Presidency was Britain’s victory in the Davis Cup in 2015.

In 2016 she was awarded the OBE for her services to tennis. 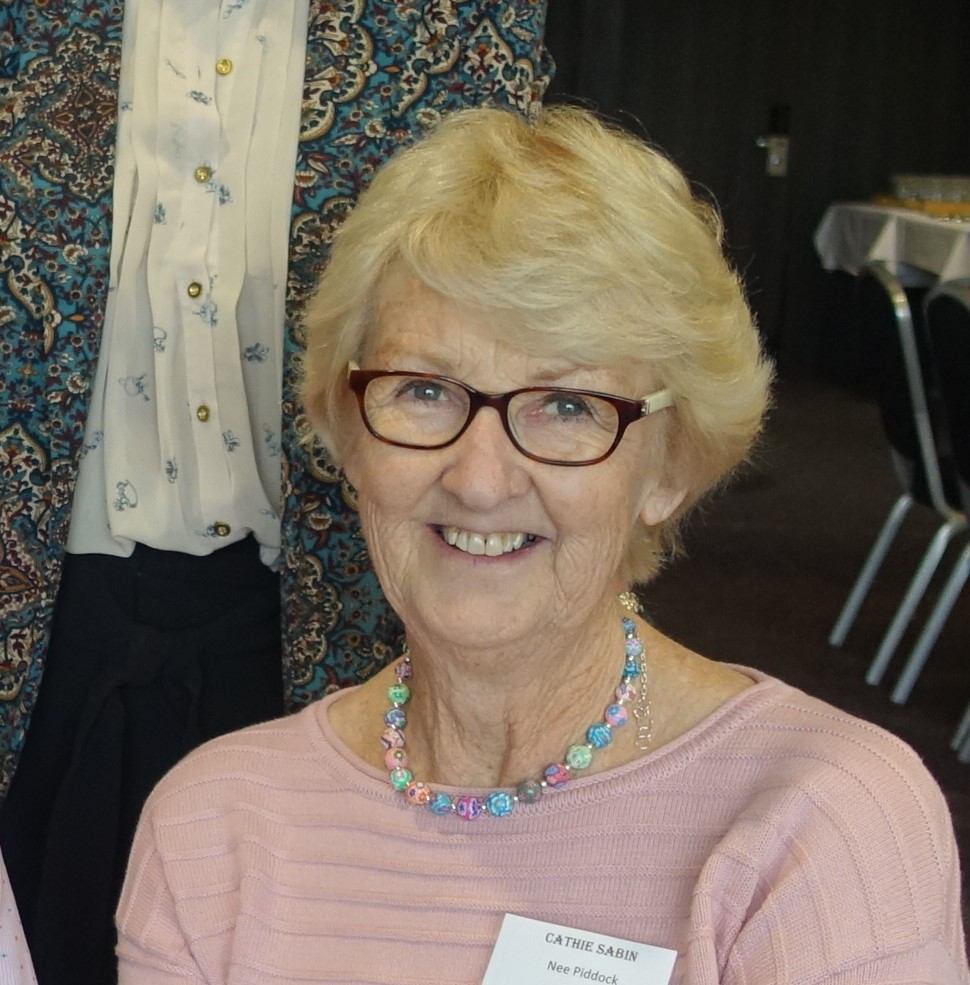 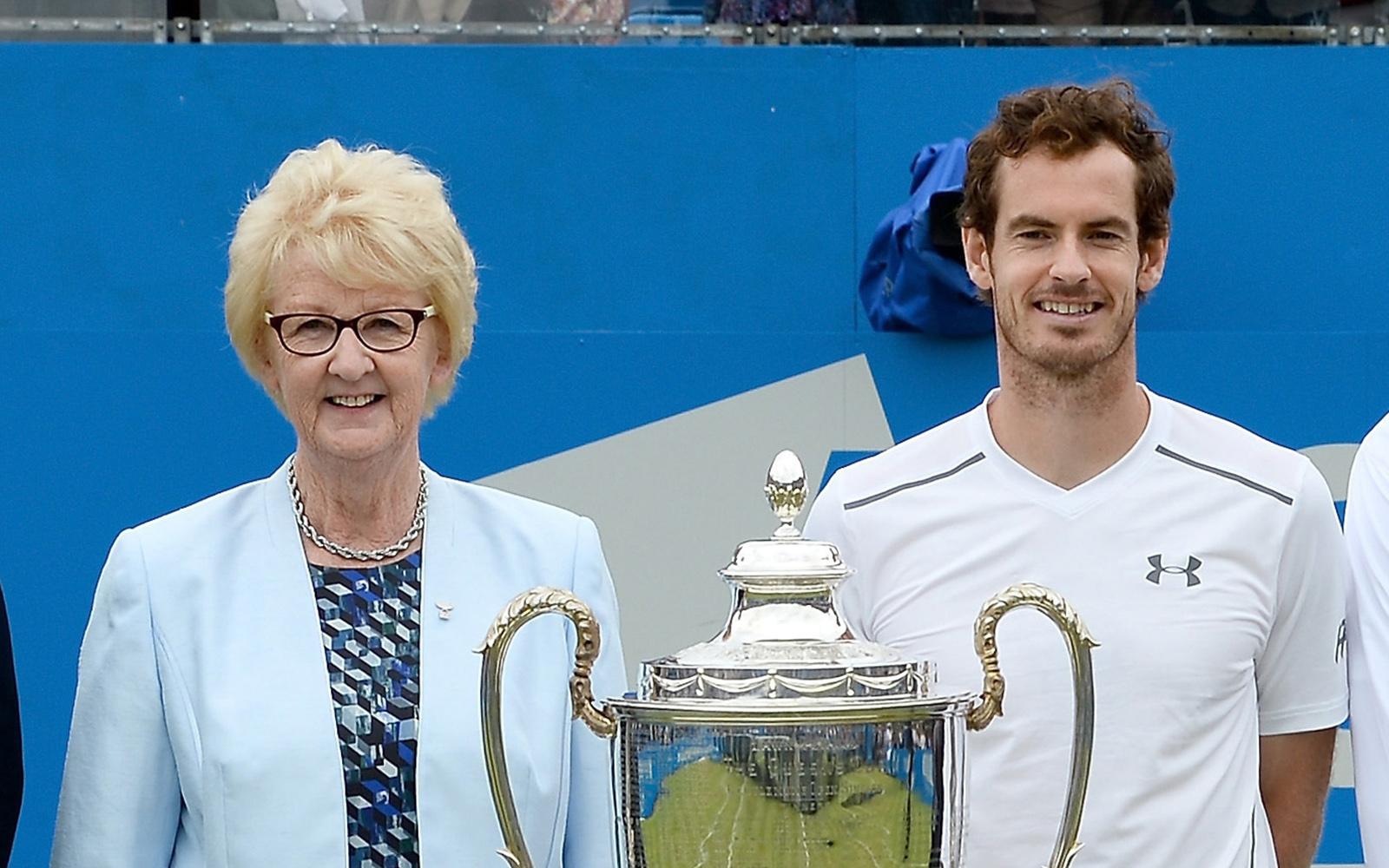 In 2010 Cathie was diagnosed with myeloma and given two years to live but she underwent stem cell therapy and this kept her symptoms at bay until the last few years of her life.

Cathie was a keen supporter of APS and a regular attendee at our Annual Reunions. We last saw her in Birmingham in October 2019 enjoying the reunion with others of her year. Cathie will be sorely missed by all of us and by the wider national and international world of tennis.